Heather Hogan
Heather Hogan is originally from Beaumont Texas. She graduated from Texas State University with a marketing degree and then moved to Austin. She went back to school for teaching and taught preschool and nannied until her and her husband had their own children. She has two kids at Casner this year and is really excited to be joining the teaching team!

Sam Hernandez
Samantha Hernandez was born in Austin, Texas. She lived in Guatemala for a couple of years during her childhood. As she entered elementary school, she moved back to Austin where she has lived ever since. She graduated from St. Edward’s University with a BA in Psychology. She currently lives with her husband and three dogs and enjoys exploring Austin with friends and family. She is very excited to be a part of Casner Christian Academy! 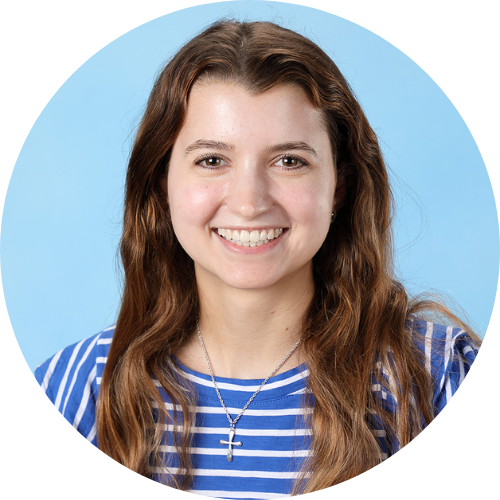 Heidi Hovre
Heidi Hovre joins Casner as our new Two’s Assistant and CCA Floater. Ms. Hovre is the oldest of three sisters, an amazing artist and graduated from Texas State with a degree in Graphics Design. She loves all things Disney, where she worked in the Disney College Program after college graduation. Ms. Hovre brings joy and sunshine to our students and staff! 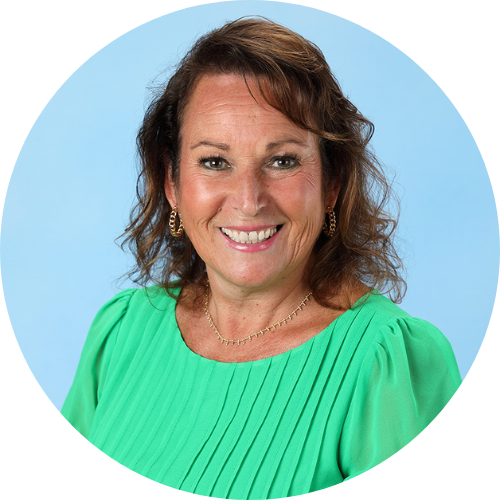 Tanya Crosswell
Tanya Crosswell first joined the Casner family as a substitute teacher before she began teaching the three-year-olds full-time in 2015.  She grew up in Canada but has been calling the Great Hills/Austin area home for the past 20+ years. She is very excited to get to spend her days with the joy and energy of her three-year-old class. Tanya is married with two children. 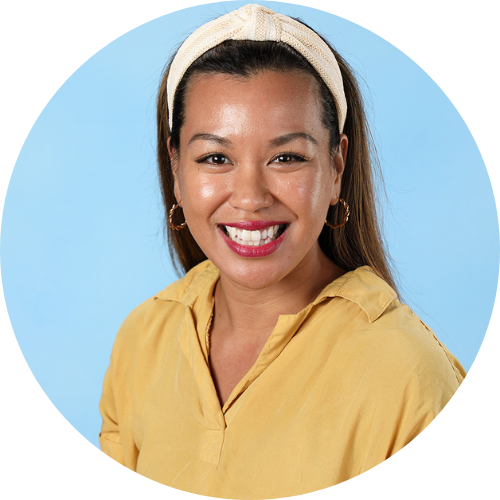 Lyda McIver
Lyda McIver moved from Minneapolis, MN to Austin, TX. She attended North Central University and graduated with a Children’s Ministry degree. Her soft spot is with toddlers and we like to call her “the toddler whisperer.” She loves building relationships with new children and their families and is excited to see what the year holds. 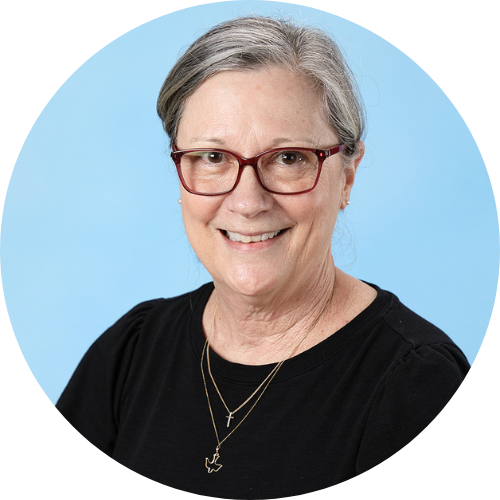 Anna Broughton
Anna Broughton (Ms. B) is a retired elementary school teacher who blessed Casner with her enthusiasm and  experience. Ms. B enjoys reading, cooking (and eating), and listening to music. Her greatest joy is spending time with her precious grandchildren. 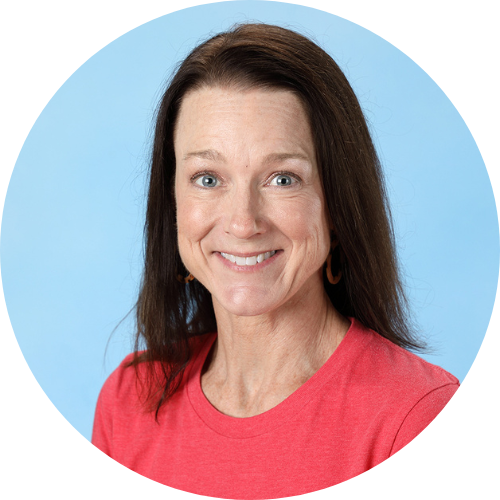 Nancy Baker
Nancy Baker is a native of Texas and has lived in the Austin area for over 20 years.  She has a BBA from Texas A&M University and has completed Masters level graduate work at Texas State University to obtain her Early Childhood Teaching Certification. She has been a teacher at Casner since 2012. She also taught Kindergarten in Leander ISD for several years before coming to CCA. She is married with 2 children, and each of them are graduates of CCA. She is so thankful to teach the precious four-year-olds how important they are and how much Jesus loves them! 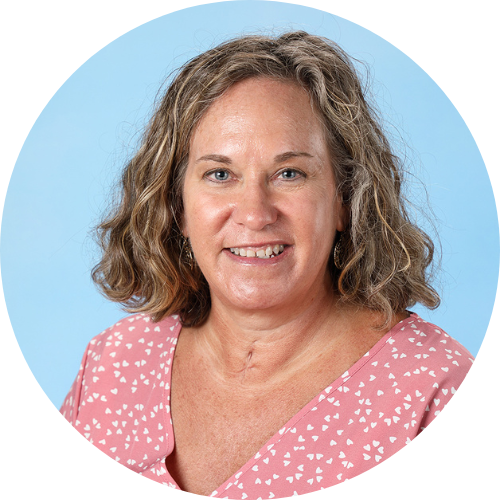 Brandy Brewer
Brandy Brewer has been a teacher at Casner since she moved here in 2004 from Oklahoma. She holds a B.S. in education from Northwestern Oklahoma State University and a Master of Library and Information Studies from the University of Oklahoma. Prior to Casner, she taught elementary school. She is married with two sons who attended Casner when they were young and still talk about Mrs. Casner anytime they see something red, white, and blue. 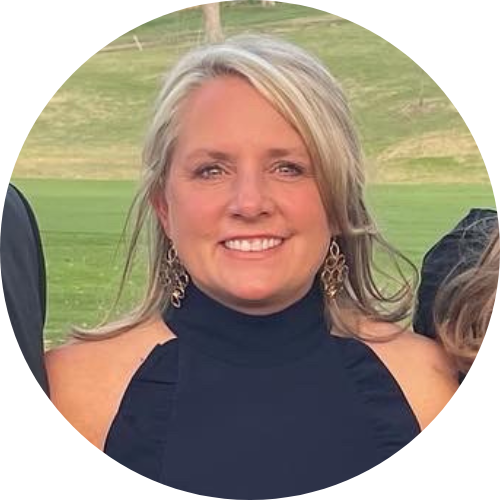 Celia Fulmer
Celia Fulmer is a native of Texas and a graduate of Baylor University. While living in San Antonio, she taught and oversaw the preschool ministry of her church for six years before becoming a preschool teacher. She has been at Casner since 2012 and it’s been her heart’s desire from the start that the children in her care know that Jesus loves them and that they are prepared for school in the years ahead. Celia is married and has two children of her own. 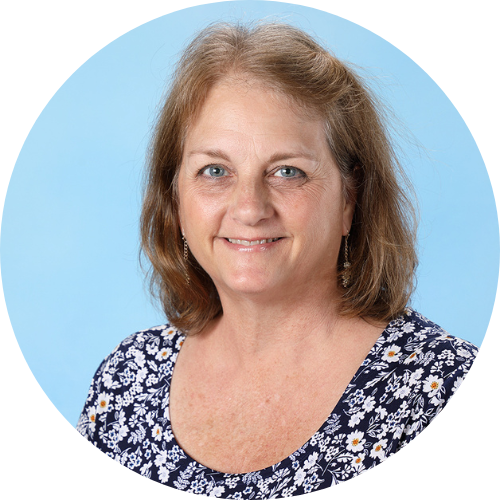 Karen Leuty
Karen Leuty was raised in a military family and lived in many locations in the United States. Her family moved to Austin where she graduated from Anderson High School. She then attended the University of Texas receiving a B.S. in education with a concentration in reading development. She has been teaching kindergarten at Casner since 2007. She cherishes teaching children this age and their hugs and smiles warm her heart. 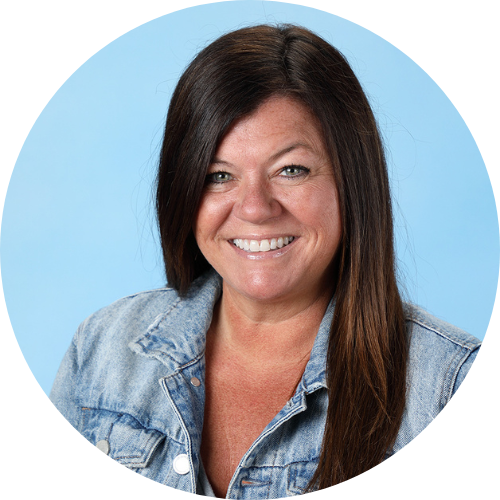 Amy Warnock
Amy Warnock grew up in Mississippi and has lived in the Austin area for the past 20+ years. She holds a B.S. Degree in Speech/Language Pathology. Amy has years of experience in early childhood education as a preschool teacher and as a speech therapist. She is delighted to teach at such a loving school where God’s word is woven throughout the day. Amy is married to her high school sweetheart and they have four children. 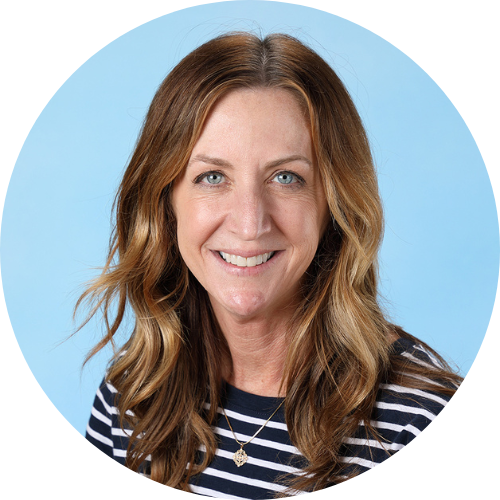 Kristi Ray
Kristi Ray joined the Casner family as a substitute teacher in 2019 and quickly knew CCA was where God wanted her to be. She is so excited to be teaching Kindergarten at Casner. Mrs. Ray graduated from Texas A&M University where she met her husband, Russ. She has experience teaching all ages in schools, in churches, on the mission field, and even at home. She has special training from Texas Christian University’s Institute of Child Development in dealing with children who have experienced trauma. She has been busy teaching, substituting at several Christian private schools, volunteering, working as the Missions Director for a local church, and raising four children for the past 30+ years. 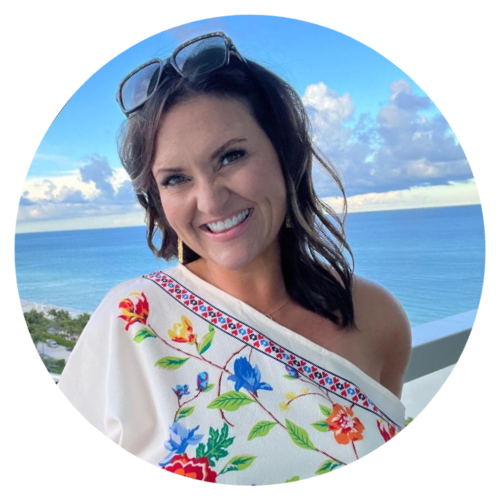 Amanda Sencenbaugh
Amanda Sencenbaugh moved to Austin 10+ years ago and fell in love with the city. She has a B.S. in elementary education and taught third grade for several years before staying home with her children. Mrs. Sencenbaugh taught kindergarten at Casner for 3 years before becoming the music teacher and Chaplin. She feels blessed to have the opportunity to share her love of music and the word of God with the children. She is married with two children who are both proud Casner graduates.